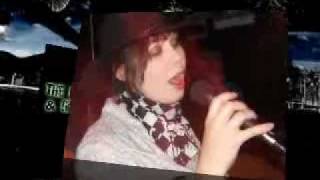 Are you a great song writer? Would you love to hear your song preformed by someone? If so then enter the song writers contest. All you have to do is submit your song and we will do the rest! The winners song will become the official song of the phoenix factor 2010 and so played on the radio and released on CD! It will also be sang in the finals in what is the biggest Music contest in the Rhondda! And as the winner you’ll win an exclusive backstage pass to the event, as well as free entry for life in any Phoenix Friday gig, as well as the chance to go to a pro recording studio and watch your song well become a song!

To enter email your submissions to ky.j@hotmail.co.uk
The best song will be chosen by Sal, 4th Street traffic, and our judges!

For more info go to http://phoenixfactor.weebly.com/song-writers-contest.html